A downloadable game for Windows

Journey through space and explore unlimited sectors, stations, and planet surfaces in this sci-fi adventure game. Take command of a large starship, it's shuttles, rovers and even crew! Interact with many ships from large capital ships to small fighter groups, some will help you, others will attack. Collect electronic data chips that are scattered about throughout universe to get the location of the end of universe.

Dock at stations to talk to other travelers and personnel, visit shipyards, or shops such as manufacturers, science labs, bars, casinos, academies and more. Fly shuttles down into planet atmospheres, land and use rovers to explore planet surfaces and even exit rover to explore on foot! On planets there are many things to find and discover such as resources, artifacts, lifeforms, alien creatures, ruins, facilities, and more. Features a full random creation system where no two games are ever the same!

• Interact with ships such as a prison cruiser, which will allow you to hire prisoners to train as crew, price is cheap but watch out they can cause troubles on board such as theft, murder, hijack, etc.

• Hire and train various personnel for different positions on board your ship. Manage roster such as personnel, crew, pilots, explorers, engineers, leaders and high officers.

• Visit shipyards to purchase new modules for your ship such as a science lab and/or upgrade various components such as laser turrets or cargo storage.

• Dock and board space stations to do things such as meet people and aliens, buy or sell items, repair and maintain ship, visit science labs or other shops, and even gamble at a casino to win or lose big!

• Dock and visit space facilities such as a service dock or trade post. To purchase much needed necessaties or buy and sell items or resources for maximum profits.

• Visit space industries such as a materials plant to buy and sell materials used to construct planetary facilities.

• Multiple planet types such as ice, desert, tropical, volcanic, prehistoric, arid, or alien all with randomly generated surfaces so no two planets are ever the same! 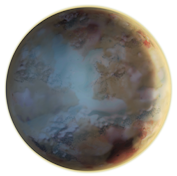 • Land on planets and explore their surface with shuttles, rovers and even on foot as crew to find items and resources, search ruins, facilities, battle alien creatures and much, much more!

• Build structures on planets such as refineries, starports, agricultural domes and several other types of facilities for steady income or production.

• Interact with multiple ship captain characters from several different races and factions from humans to aliens and robots. 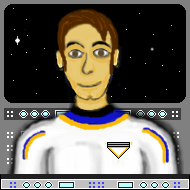 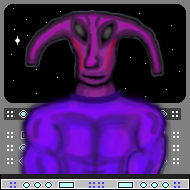 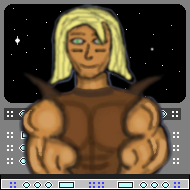 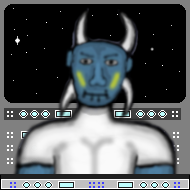 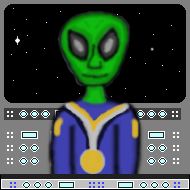 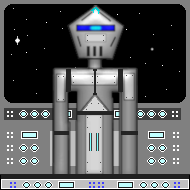 • Multiple ways to win including several minor goals as well as the main goal.

Note: This game has been designed with expandability in mind. As a result there are extra empty place holders in certain areas throughout the game such as in shops.

In order to download this game you must purchase it at or above the minimum price of $19.95 USD. You will get access to the following files: 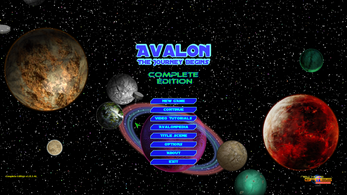 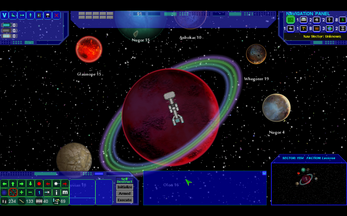 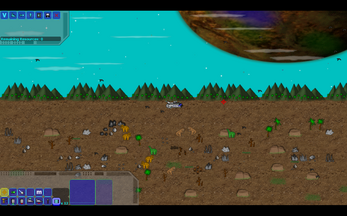 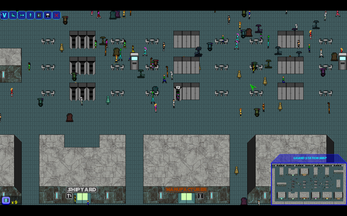 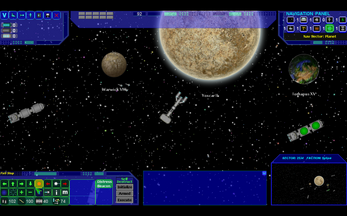 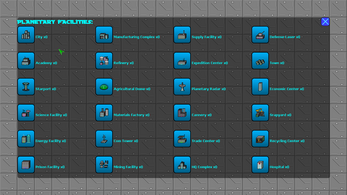 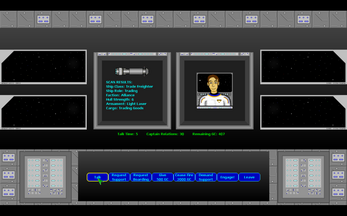 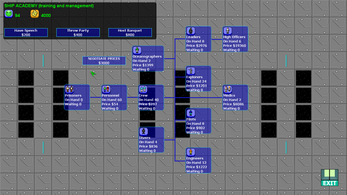 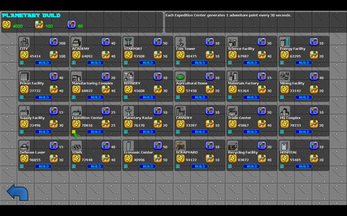 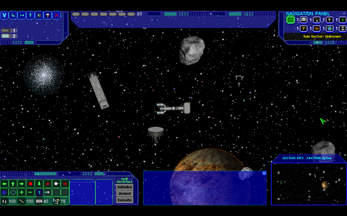 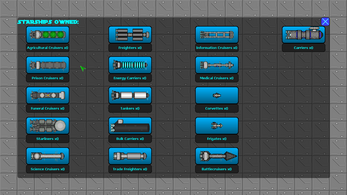 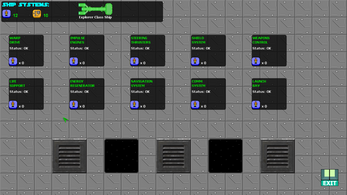 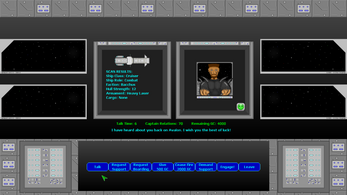